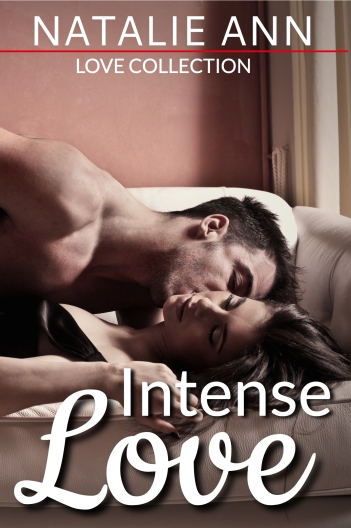 A detective on the mend. A psychiatrist being tormented. Can their pretend relationship uncover who’s behind the threats?

Dr. Cameron Mason went into private practice so she could help the victims. She spends a lot of her time putting the accusers away. It’s what she thrives at. What she wants. What’s right. Until someone didn’t think it was so right and decided to silence her from ever helping others again.

After killing a teenager hopped up on heroin—that happened to be stabbing his partner—Detective Ian Price is mandated to get released by the city shrink. He wants to get in, get his release and get out. Until he sees she’s being victimized herself. Now he must go undercover in his most dangerous assignment yet. The threat isn’t just for his safety or his sanity, but also his heart.