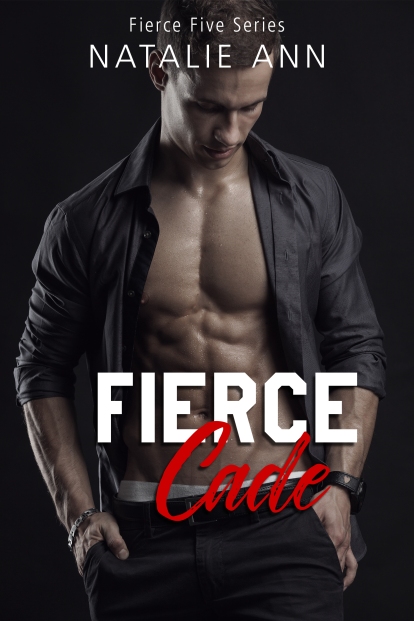 Cade Fierce has spent more time worrying about who he wasn’t than focusing on who he was. The fourth son of quintuplets who always acted out for attention rather than for what counted, but he’s an adult now trying to prove that he’s different. That he’s changed. The only problem—his reputation precedes him…most of all in the lady department.

Alex Marshall knows all about the Cades of the world. She’s spent her life deflecting their advances since she matured much faster than the rest of the girls her age, and avoiding the rumors that came with it. Trust issues, yeah, she has them full force. Now all she wants to do is focus on rebuilding her parents’ business that got left behind the times. Cade Fierce is the last thing she needs in her life. Too bad she can’t convince herself that a need and a want are two different things.