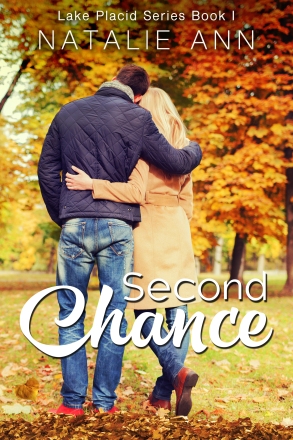 Secrets, lies and mystery mixed in with the daunting possibility of a future happiness.

Nick Buchanan has struggled to put the past behind him. No matter how hard he’s tried and how hard he’s worked, the one day twelve years ago when he found out his neighbor had gone missing has haunted him. Made him wonder if he was to blame, and he’s never forgiven himself.

Mallory Denning has hidden for years by escaping a fate worse than death in her eyes. She’s managed to recreate herself and move on. Only part of her is never going to be able to move forward, not until she can come to terms with her past. When Nick shows up unexpected, everything she worked so hard for is threatening to come back to the surface. To suffocate and possibly make her run again.